lighting one for you MJ. 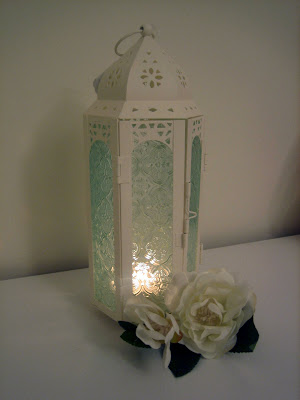 Shopping today wasn't as I thought it would be. I couldn't buy the mannequin I wanted as all the ones in the shop were BROKEN! I was so looking forward to bringing her home aswell .. Got myself some nice new crafts material instead. And a beautiful lantern! :)

My cold is getting worse I think .. been sneezing about a million times already today. So I made myself some nice food and was sitting and watching Michael Jackson's Vision just now .. it's a new DVD release featuring all of his short movies and music videos. It so much fun to sometimes just sit back and reminisce about the first time you saw all of them. My earliest memories are probably when I was 6 years old and lived together with my family in Angered, in Gothenburg, and his videos used to come on MTV .. I used to stand and dance in front of the telly and then go in to my room and try to remember his routines. Haha .. Good times! 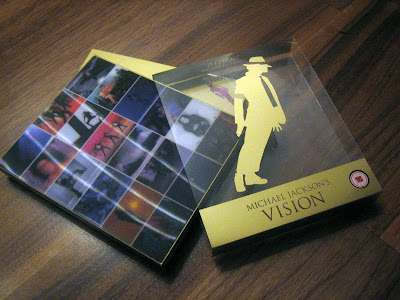 The world truly lost such an influential man last year. And I can't even believe that is has been more than a year already. I had tickets to go and see him on the 3rd of September 2009 .. It was going to be the first time I saw him in concert. Shame .. But everytime his music plays it makes me realise that he will always live on in my heart .. :) 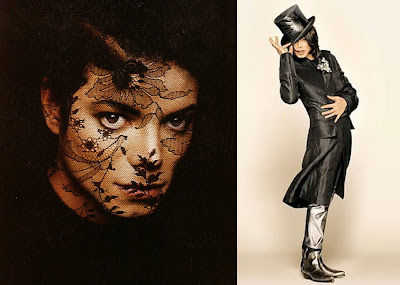 Lighting a candle (in my new lantern!) for you MJ ..